Menu
/ Getting To Know Materials: Neoprene

Getting To Know Materials: Neoprene

Neoprene is a synthetic rubber that was originally developed in the 1940s. While it's still used today, it has also become popular in recent years as an alternative to latex and spandex. If you're new to neoprene, this article will help demystify some common questions about the material:

Neoprene is a synthetic rubber, or "synthetic rubber," which means it's made from oils and gas that are cooked in a factory. It's not the same as natural rubber, like the latex you find in balloons or the sap of some trees.

Neoprene has an outstanding resistance to oil and grease, making it ideal for use in clothing such as wetsuits that protect people from water temperatures below their body temperature. It's also used for making hoses and diving suits because it doesn't absorb water easily, this qauilty carries over to O-Rings and Gasket products, which allows the material not to swell when soaked in harsh fluids such as chemicals, hot water, or even steam.

Learn How To Choose The Right O-Ring ->

Perhaps the best thing about neoprene is that it's not made of a single material. It's actually a collection of chemicals, and those chemicals can be mixed in different ways to give you exactly what you need. This combination of materials makes neoprene resistant to refrigerants, ammonia, Freon® ( R12, R13, R21, R22, R113, R114, R115, R134A), silicone oils, water, ozone, sunlight, vegetable oils, alcohols, and low-pressure oxygen.

The cure used to make neoprene orings is a sulfur cure, which provides neoprene orings with low flammability. The rings burn when placed in a flame, but self extinguishes when removed. This quality makes them ideal for applications that involve coolants, ammonia, silicone, inter-lubricants, and petroleum oils. 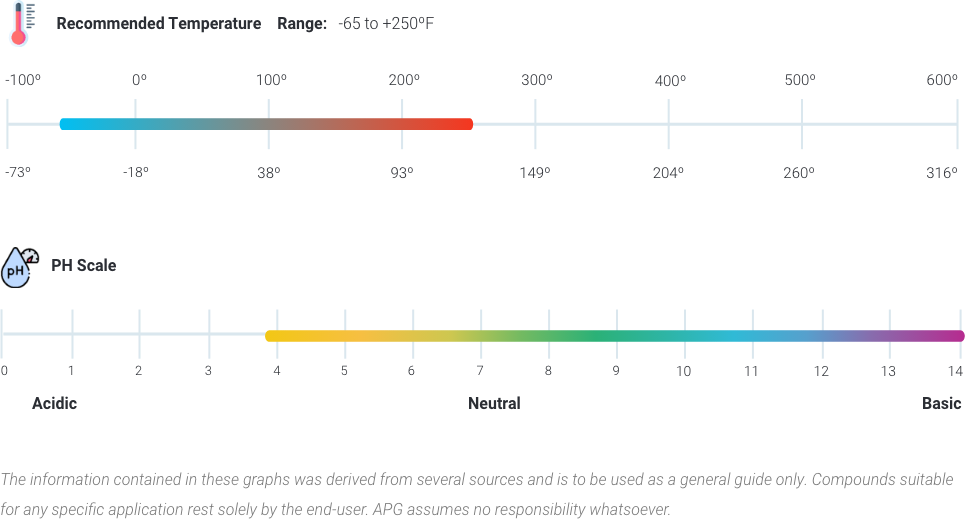 Neoprene is used in a wide range of applications. It has found its way into the construction, oil and gas, mining and automotive industries. Neoprene has also made its way into medical applications as well as the food industry.

Neoprene shares the same operational temperature range as nitrile and is commonly used to seal refrigerants in air conditioner and refrigeration units.

What O-Ring Materials Works Great In The Oil Industry?  ->

Neoprene is one of the most versatile materials in the world. You can use it for so many different applications, and it can be used to create just about anything. The best part is that it’s easy to work with and has a long lifespan if properly cared for. So what are you waiting for? Get started with your next project today! 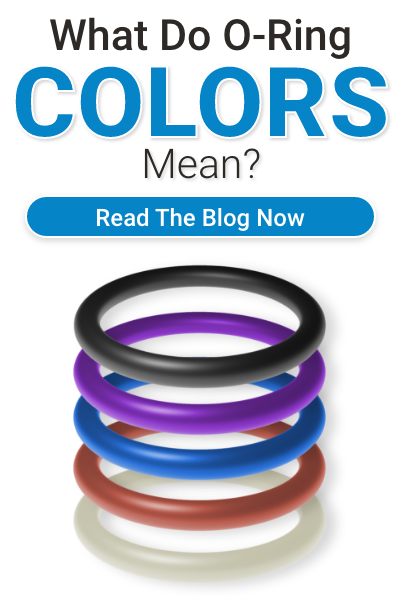 Our O-Ring Handbook is your guide to all things O-Rings! Learn about compound selection, dimensional data, O-Ring styles, vulcanizing, custom kit creation, and much more.

Get To Know: Ethylene Proylene

Ethylene Propylene, referred to as EPDM or EP, is a copolymer of both ethylene and propylene and can be also referred to as Ethylene Propylene Diene Monomer. This elastomer is a good compound for sealing phosphate-ester-based hydraulic fluids, glycol brake fluids, and Skydrol® fluids, which are commonly used in commercial aircraft hydraulic systems.


Get the latest updates on products, new knowledge base posts, and everything APG!